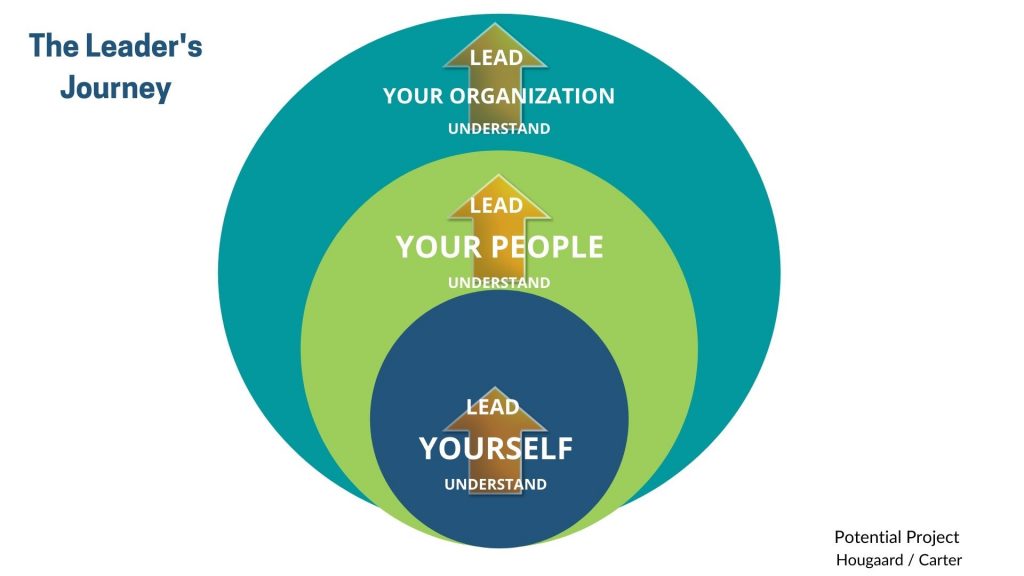 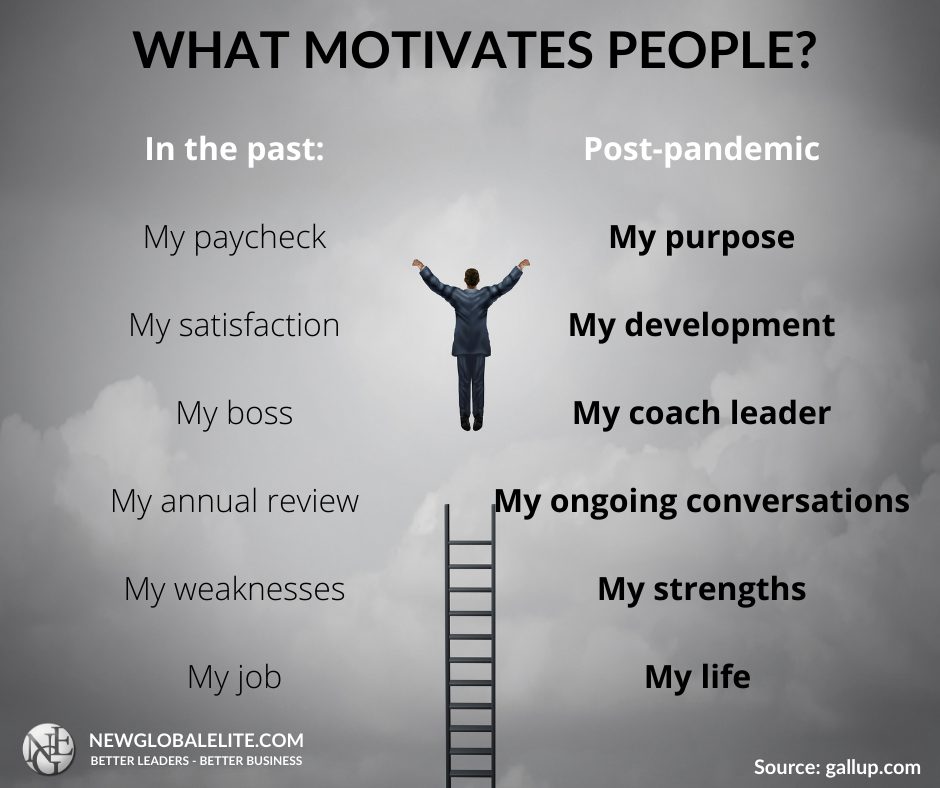 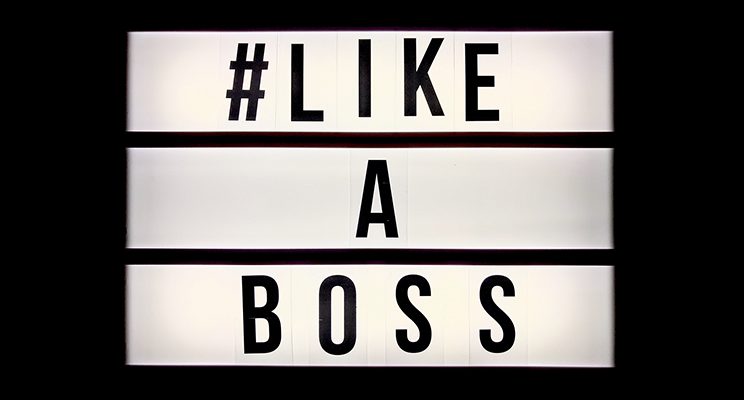 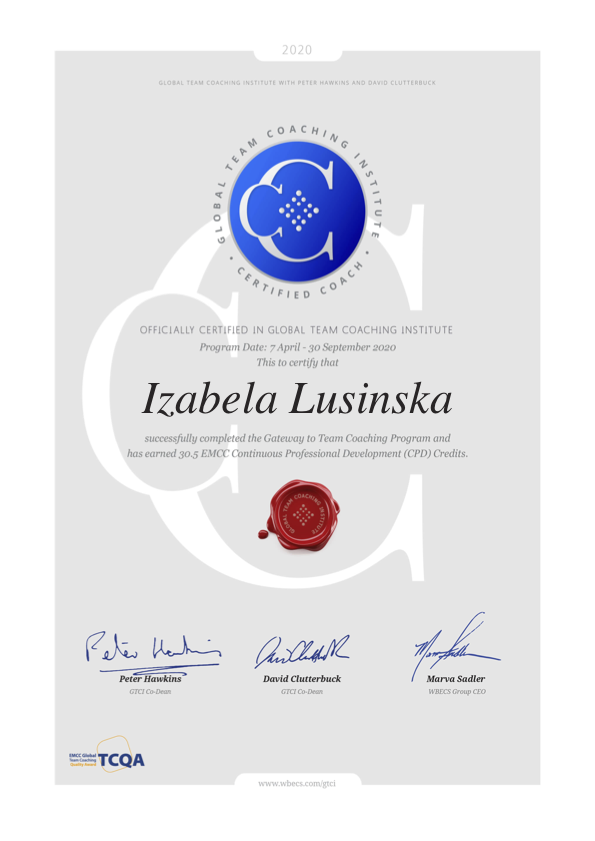 New and Better Ways to Approach Goals This Year

Most people start the New Year by making a list of New Year’s resolutions. I stopped making them years ago. I was removing the previous year’s resolutions that were hanging above my desk and I realized that instead of replacing them with the new set, all I had to do was to change the year. […] 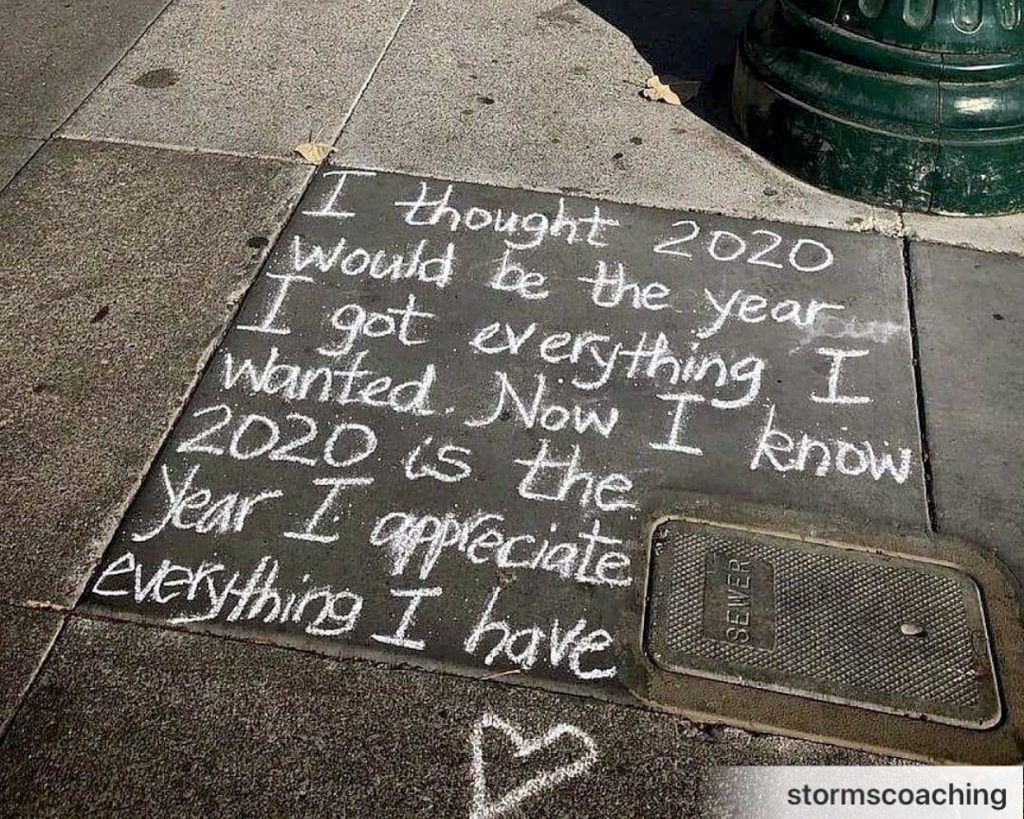 As the year 2020 is coming to an end, I’d like to invite you to join me in a short moment of gratitude for the gifts of this transformative year. I realize that it has been a terrible year for many individuals and businesses, including my own family and my own business. But at the […]