Will Smith’s Slap at the Oscars: What Leaders Can Learn  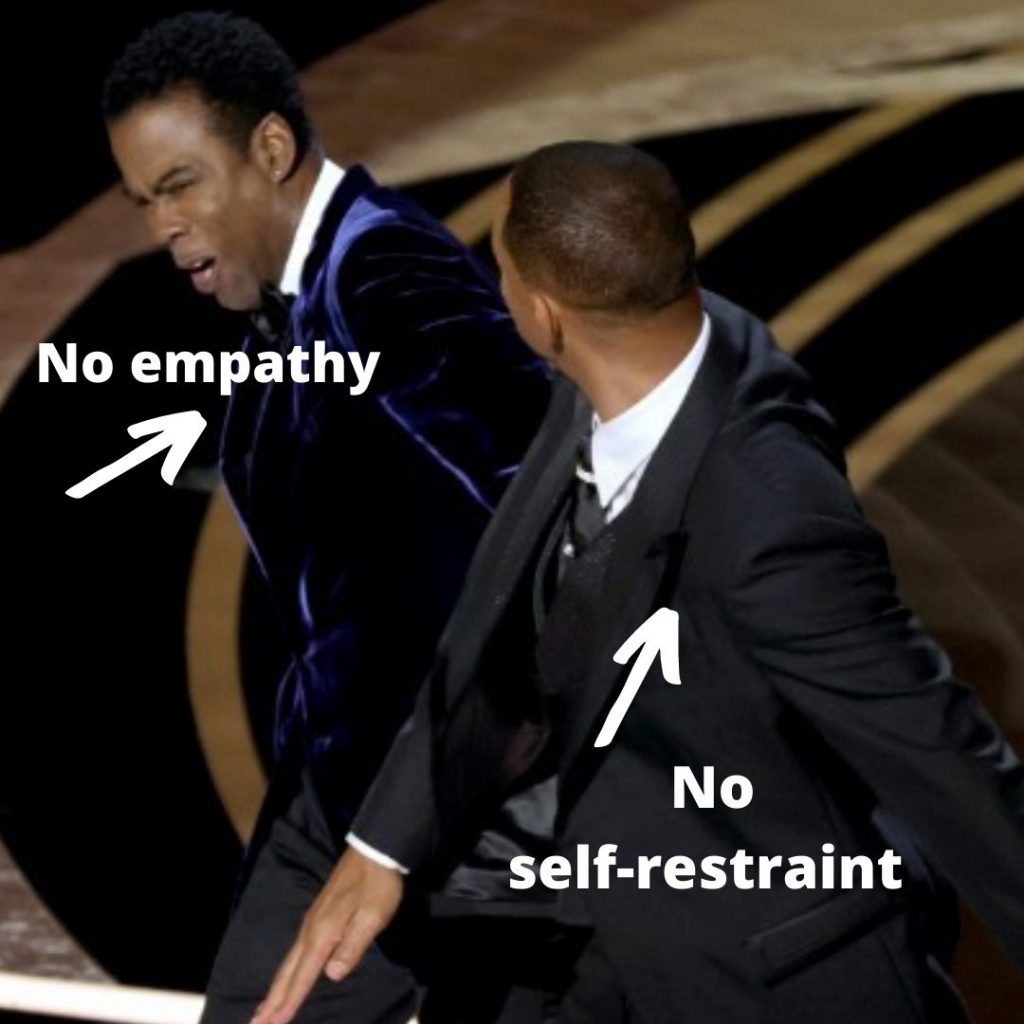 This year seems to be quickly filling up with events in the unusual category: “Things I never thought I’d witness / experience in my life”. Last Sunday gave us another example: the shocking behavior of one of the biggest celebrities of our times, Will Smith at the 94th Oscars ceremony: He punched the presenter, Chris […]

How strong is your relationship currency? 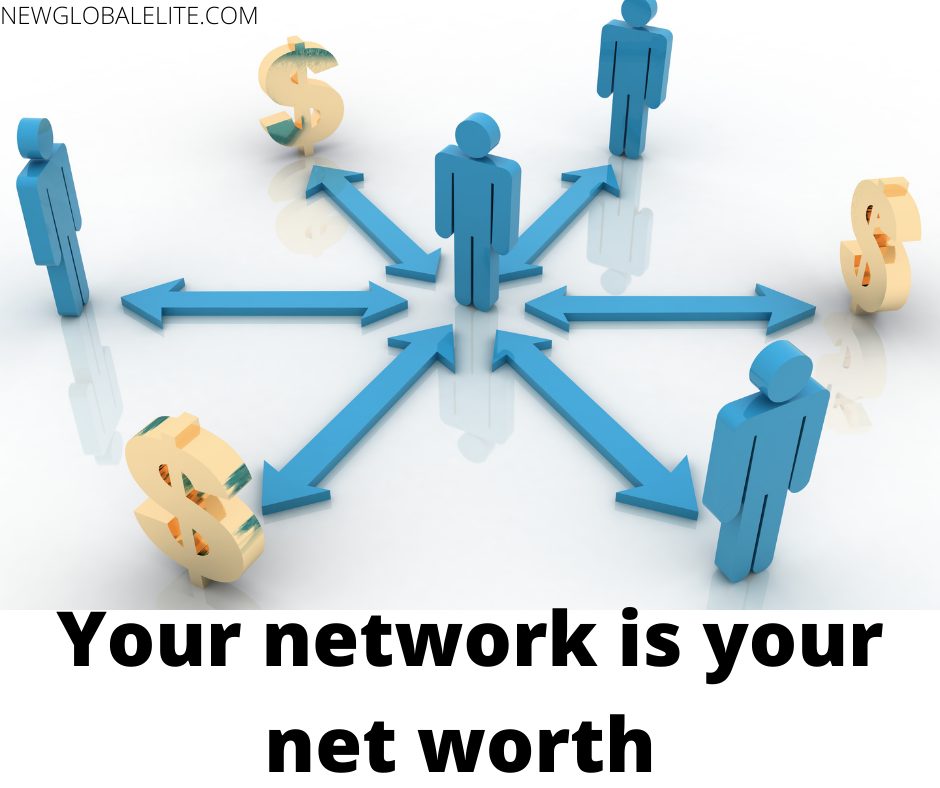 Relationships are critical to our happiness and success, both at work and in life.Based on the longest study of happiness spanning almost 80 years run by the Harvard University (the Grant and Glueck study) which has tracked the physical and emotional health of two groups: * 456 poor people in Boston from 1939 to 2014 […] 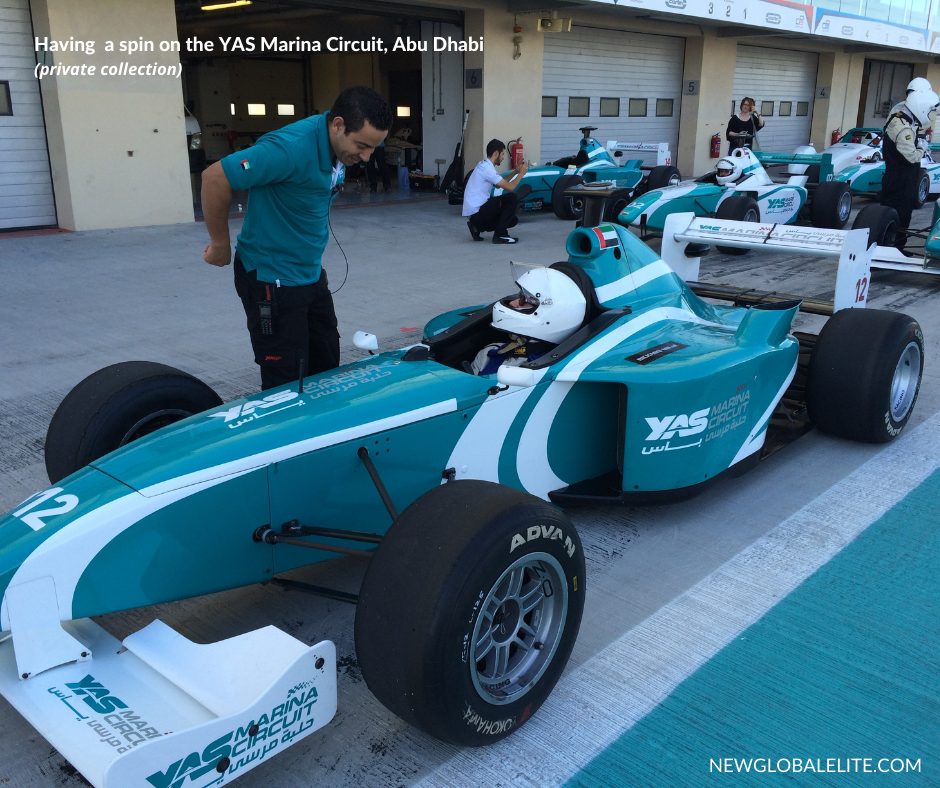 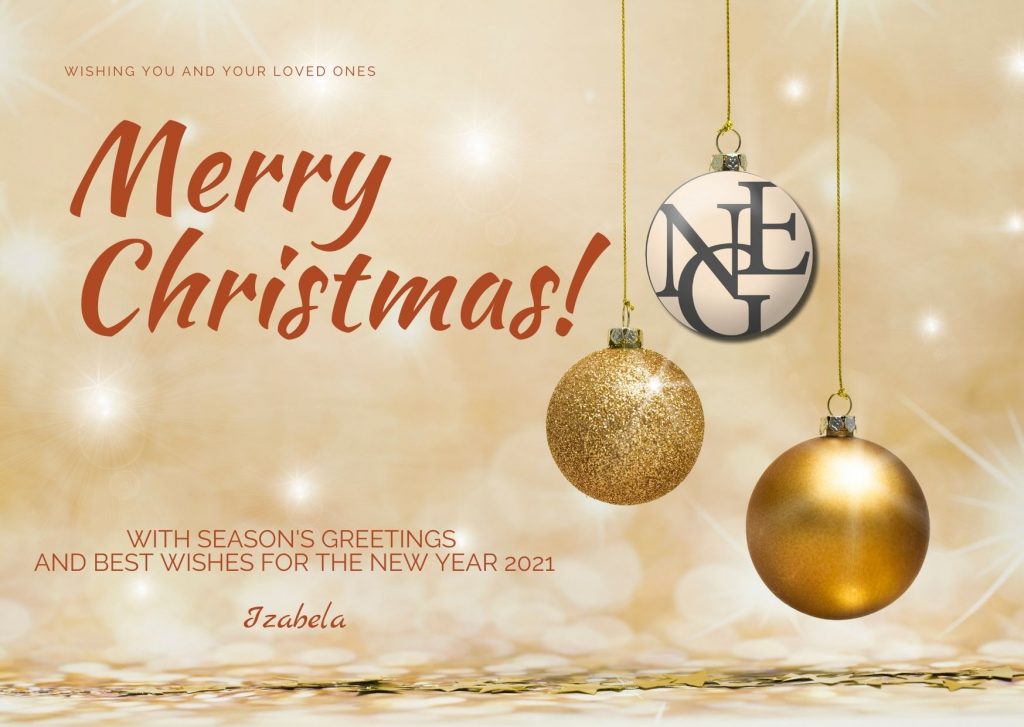 I hope the end of this challenging year finds you and your business in good shape and well poised to hit the ground running in 2021. This year has been such a game-changer for so many of us. There’s been so much fear and heartbreak, but with bad comes some good and what I like […]