Leadership-Damaging Habits You Probably Do Every Day (Part 2)

Some people love drama, and they bring it everywhere they go, including the workplace.  This is one of the habits that you might be doing […] 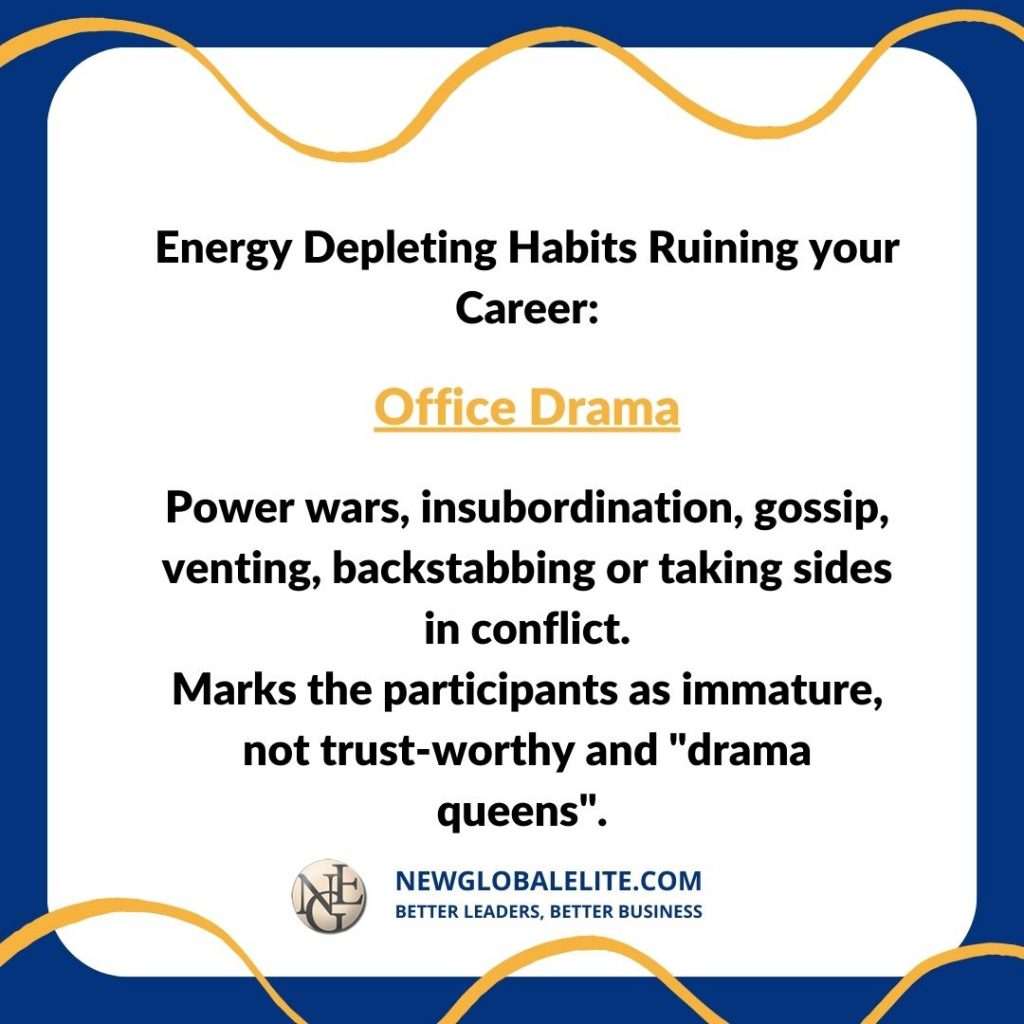 Some people love drama, and they bring it everywhere they go, including the workplace.

This is one of the habits that you might be doing or tolerating daily that can damage your reputation and career.

Leaders should adopt a zero-tolerance approach against office drama but unfortunately, they are often the ones starting it, tolerating or perpetuating it.

Office drama, such as venting, gossiping, shooting nasty emails or parading around in a bad mood is often caused by poor EQ, unresolved conflict, politics or unchecked ego. 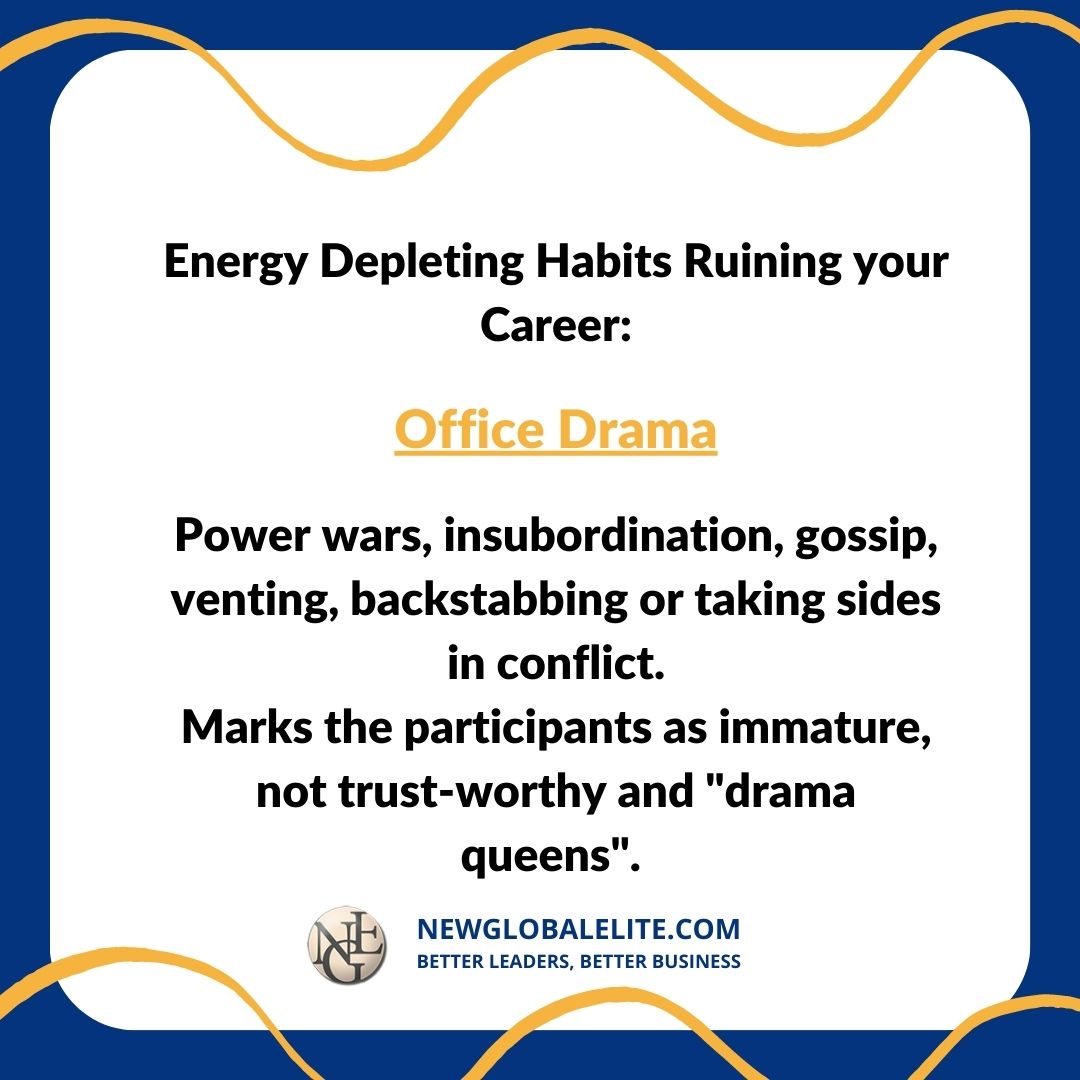 Office drama not only wastes our time, but our sanity as well.

If you want to stop the drama in the workplace, begin with yourself. Be an example for others so they can follow your standards:

Simply take the high road and don’t participate: Don’t generate, pass along, or stir up drama or gossip.

Resist it. Don’t be the person that other people bring drama, gossip, and their emotional garbage to. Don’t vent. Venting boosts negativity and it’s the ego’s way of avoiding self-reflection by creating an emotional diversion.

Remember: if you are known as, or associated with the kind of people who create office drama, it will mark you as a person who is toxic and has poor integrity. This can have a direct negative impact on your reputation and career. It’s not worth it.

Mind your business, and stay away from other people’s business.

I bet you know this old proverb: “One bad apple spoils the bunch.”

In leadership we can say: one toxic team member is all it takes to destroy a high-performing team.

Toxic team members are destructive because they:

Some organizations allow “stars” to get away with abusing people. Others simply won’t tolerate it.

I suggest that as a leader, you must remove the “bad apples” before they can do their damage, regardless of their productivity, results, expertise, or experience.

Remember: an organization is only as good as its people, and we don’t want the good apples to get infected or fall out of the basket.

OK, so there is one more thing that I can’t stop talking about: being “busy”, which really translates into: “Taking on so much that there is no room for reflection, learning or relationship-building.”

Research suggests that up to 90% managers waste time on unproductive activities. They confuse being busy with constructive action and rush from one thing to the next without stopping to reflect, learn and improve.
Many managers are insecure and try to impress others with how much work they have, but often this “busyness” is not only due to their own internal pressure.
There is often an unspoken rule to work long hours, even if science says that long hours reduce productivity and damage performance.
I was recently told by a client working for the Europe’s leading airplane manufacturer that he was scolded by his boss because his team worked so efficiently that they didn’t have overtime.

When he challenged his boss, he heard that it looks like they “are not motivated” because they don’t generate overtime. And there he was thinking that his team was doing such a great job delivering everything with amazing efficiency…. Go figure.

If you are caught up in the madness of “being busy for the sake of being busy” ask yourself: are you really making a difference, or are just looking busy to conform with an unhealthy company culture?

And if you are a leader who can influence this unhealthy tendency, what can you change so that people don’t feel the pressure to just hang around to prove to you that they are motivated?

To summarise: If you want to be respected and effective as a leader, stay away from the office drama, stop tolerating the ‘bad apples” and set clear boundaries and delegate so well that you have time to reflect and learn. 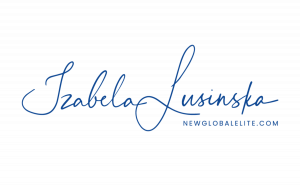 “The No Asshole Rule: Building a Civilized Workplace and Surviving One That Isn’t” by professor Robert Sutton (Yale University)

“One Bad Apple: How A Toxic Employee Can Spoil Your Company’s Culture” 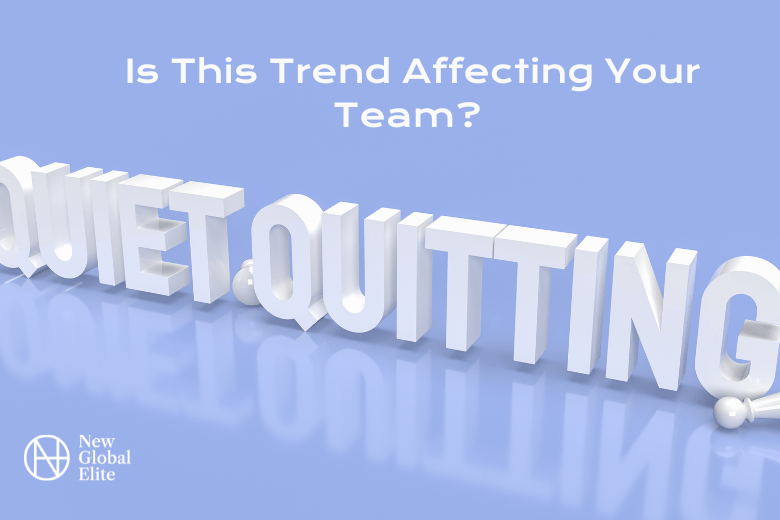 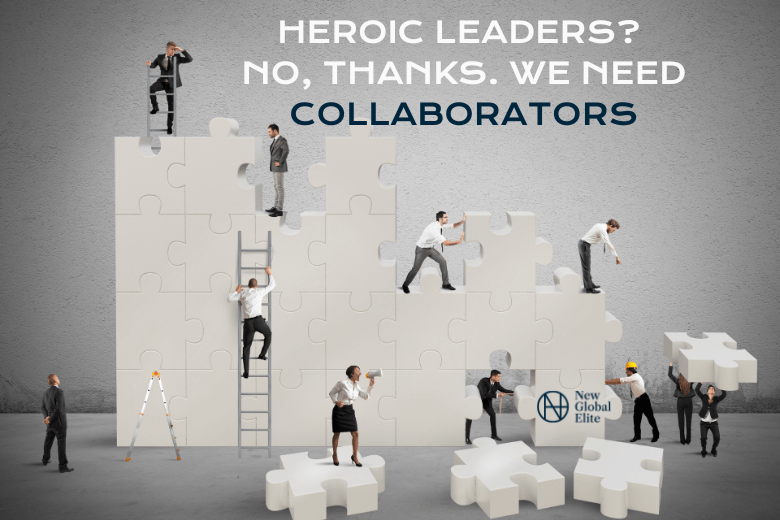 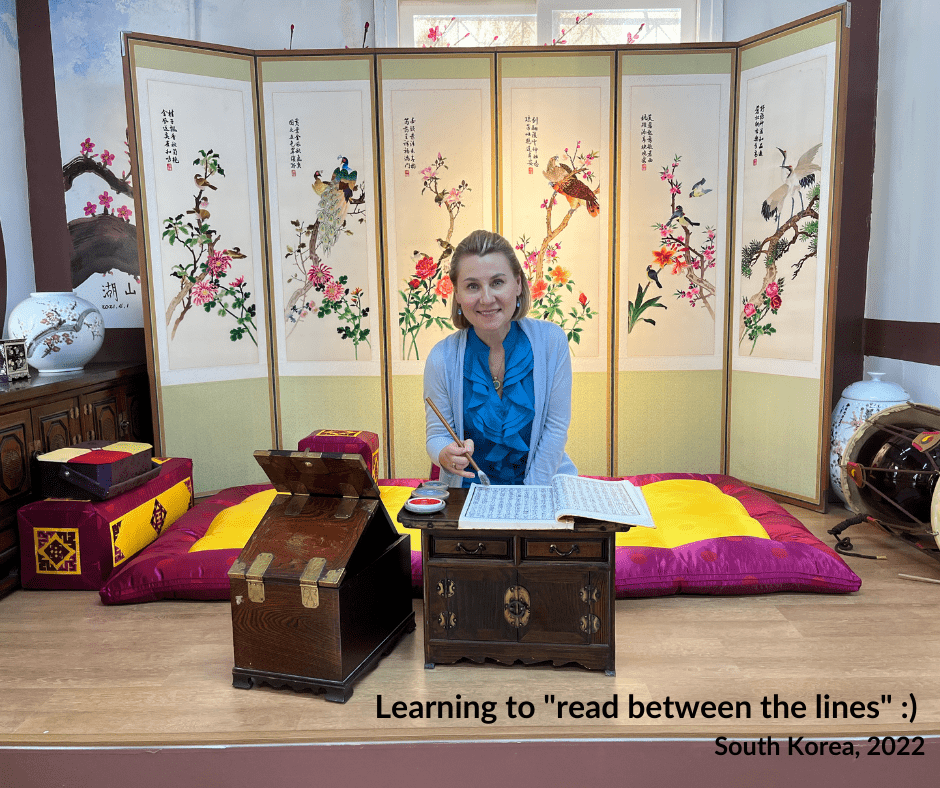 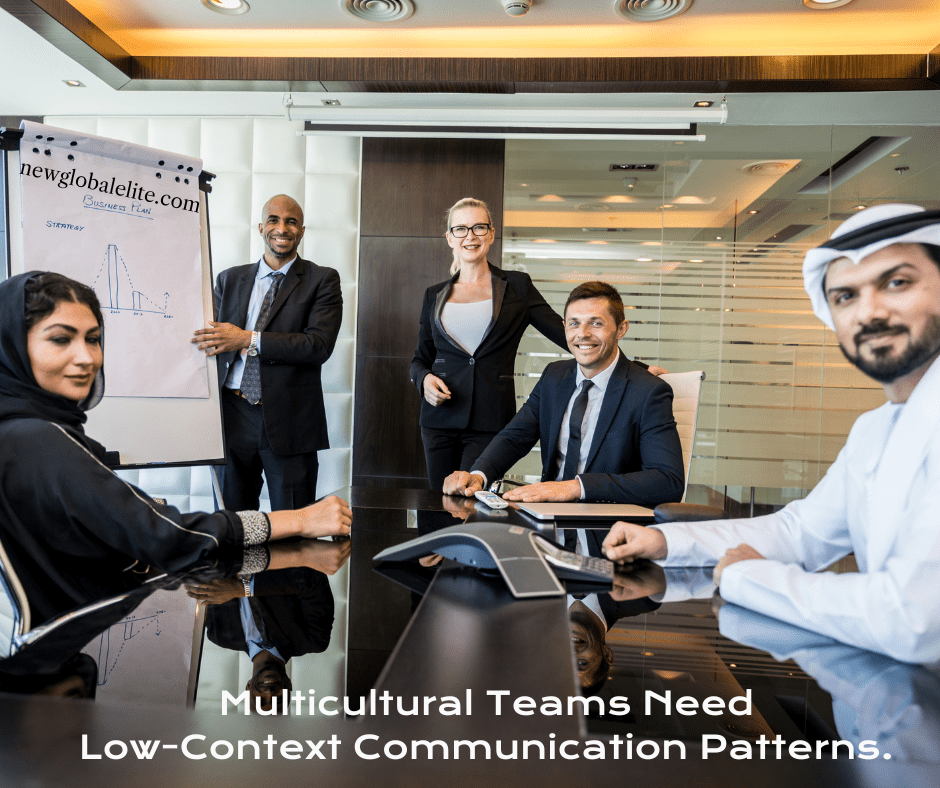